Prior to joining Dubai Holding Entertainment, Mr. Sharaf started his career at Dubai Holding’s private equity vehicle, Dubai International Capital, where he was an integral member of a team responsible for portfolio management and divestments of one of the Middle East’s largest Private Equity portfolios. He subsequently joined Dubai based developer Meraas where he led an investment team that was responsible for sourcing transactions, as well as negotiating, establishing, and managing a number of key joint ventures.

Mr. Sharaf currently serves on the Board of Directors of Rove Hospitality LLC and Yvolv LLC.  He has previously served as a board member, committee member or board observer at numerous organizations including Rivoli Group, Ishraq Holding, Dubai Aerospace Enterprise, Travelodge, Doncasters, and StandardAero.

Mr. Sharaf holds a Bachelor’s degree in Economics with a minor in Entrepreneurial Leadership from Tufts University in Medford, MA as well as a Master’s degree in Finance from The George Washington University in Washington, DC and was one of the first students selected as part of the EDAAD scholarship program initiated by The Executive Office of His Highness Sheikh Mohammed bin Rashid Al Maktoum. 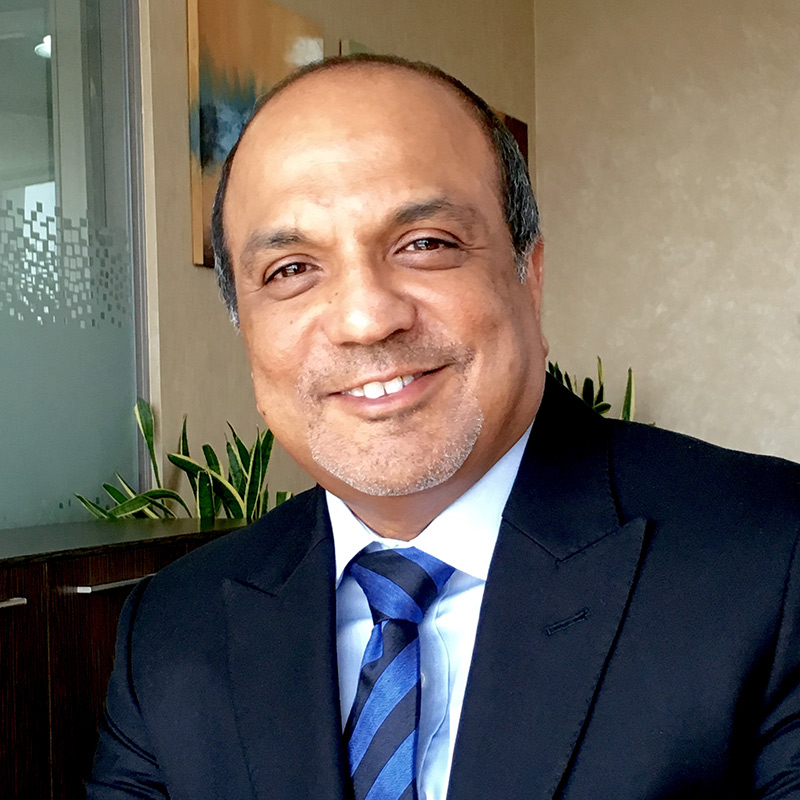 was the founding Chairman of Malta Properties Company p.l.c. and currently serves as a Board Member. Deepak Padmanabhan is a Partner at Tenten100 a boutique firm specializing in Foresight and Strategy.

Prior to his current assignment, Mr. Padmanabhan served as the Chief Executive Officer of MPC and of Emirates International Telecommunications, LLC (“EIT”). EIT was specifically formed to build a TMT investment portfolio for Dubai Holding and has/had major investments in Europe, Middle East and North Africa.  Mr Padmanabhan was also the Chief Strategy & Business Development Officer of TECOM Investments, with a clear focus on the development of the ICT, Media, Education, Biotechnology and Renewable Energy of Dubai. He has been responsible for the development of the various knowledge clusters for Dubai namely, Dubai Internet City, Dubai Media City, Knowledge Village and DuBiotech. He has played a key role in the development of the district cooling business, Empower; facility management business, Idama and the Arab Media Group. He has also been instrumental in the planning and development of the Second Telecom Operator in the U.A.E., Emirates Integrated Telecommunications Company (Du).

He was Chairman of the boards of Forthnet (Greece) and GO Plc (Malta). He is a founding Board member of TIE Dubai and served two terms as President. TIE is a non-profit organization, supporting the entrepreneurial ecosystem in the UAE.  He has over 35 years of experience in the telecom industry and was responsible for developing various data communication services and setting up of related business units for Etisalat, the local telecommunications company in the U.A.E. in the past. He is a certified independent board director (“IDP”) from the INSEAD Business School.  He has also completed the Oxford Real Estate Program at the Said Business School University of Oxford. 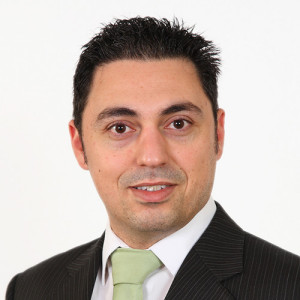 Dr Greenland is a self-employed Notary Public and Human Resources Consultant. He lectures in employment relations and law at the University of Malta. He graduated with a Bachelor of Communications, Master of European Studies and a Doctorate of Law from the University of Malta. He currently serves as a Non-Executive Director of Malta International Airport p.l.c., board member on the Employment Relation Board and as Chairperson of the Foundation for Tomorrow’s Schools. 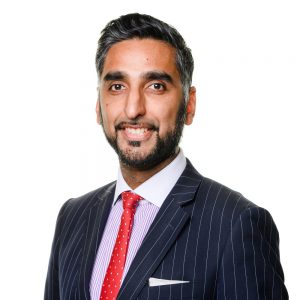 has over 15 years of experience in the valuation and advisory of major real estate projects across all major asset classes throughout Australia, and the MENA region (including UAE, Saudi Arabia, Morocco, Egypt, Bahrain, and Qatar).

Mr. Saeed is currently Senior Vice President in Dubai Holding, focusing on global and regional real estate joint ventures and investments. Prior to this, he was a Partner with EY’s Strategy and Transactions team across the MENA region focusing on Real Estate, Hospitality and Construction.

He joined EY in 2013 after having advised on a wide cross-section of real estate matters with Urbis for over five years across all of Australia’s states and territories.

Mr. Saeed holds a Master of Property from The University of Melbourne, Australia, a Bachelor of Business Systems from Monash University, Australia and he is a Certified Practising Valuer from Australian Property Institute. 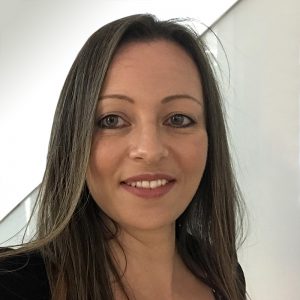 Prior to joining the Dubai Holding group in 2008, she worked for several years in private practice with law firms in London and Malta, advising private and public international and local clients on M&A law and regulation, particularly in the electronic communications sector. She has over the years contributed several publications including a book on cross-border online gaming law and policy that was published in the UK. She has also been academically involved as a lecturer with the Universities of London and Beijing. 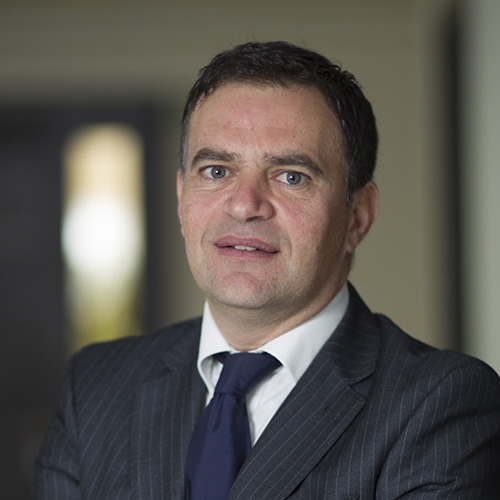 Dr. Francis Galea Salomone holds a bachelors degree in International Business and a Masters degree in European Studies from the University of Kent. He read law at the University of Malta, and graduated as a lawyer in 2002, after successfully defending a dissertation entitled Regulating Market Abuse on the Stock Exchange.

Prior to moving into legal practice, Dr. Galea Salomone held a number of senior positions in the private and public sector. He currently holds the position of partner in Galea Salomone & Associates, with particular focus on Corporate and Commercial law. He acts for a number of local and international clients in the corporate and commercial sector. His areas of specialisation include Company Law and Financial Services Law, with a specific interest in Corporate Governance. He has extensive experience in advising public listed companies and private companies on the regulatory and corporate governance aspects of their business including assisting international clients who need to establish new operations in Malta. Over the past 12 years he has acted as legal advisor to a number of local and foreign clients involved in mergers and acquisitions.